The Machinists Non-Partisan Political League is the political arm of the International Association of Machinists and Aerospace Workers. It was created in 1947 to allow IAM members to gather individual contributions, coordinate political activity, and elect candidates who support IAM members and their families.

Candidates we support know that the MNPL stands for economic justice, security in the workplace and equality for every member. They do not take us for granted.

The MNPL scrutinizes each candidate thoroughly. We ask tough questions such as their positions on trade, labor law reform, economic conversion, transportation policies, and enhancement of the U.S. manufacturing base.

Who’s fighting to protect your job, pension, health insurance and social security? Who’s wrestling with the current administration over TPP, Social Security and jobs? Who’s protecting your health and safety, your right to organize, your job security? Who’s taking on the multi-national corporations’ schemes to demean the American Dream, to weaken North America’s might? Who’s battling Corporate America’s 34,000 high-priced lobbyists day in and day out?

MNPL is. The Machinists Non-Partisan Political League is IAM’s heavyweight champion when it comes to politics and legislation. But these fights are expensive. Sadly, money buys access in the halls of power. And politicians listen more closely when contributors come calling. So, MNPL needs your contribution to wage these fights. Click here to make an online contribution today.

Permanent link to this article: http://locallodge777.com/mnpl/ 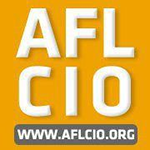 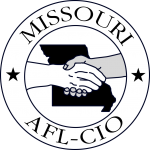 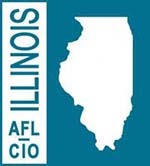 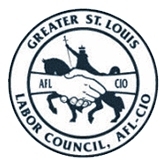